The gipsy of the Early Music” (H. Heurisen, Dec 2015), Mariantonia Riezu is a musician based in Holland. Her musical journey began at the early age of four, as a bag-piper in “Castro Bergidum”, in Ponferrada (El Bierzo, Spain). Her horn studies began later under the guidance of Jesus Martinez, moving in 2004 to Madrid to continue her horn studies with Manuel A. Fdez, following to Castellón de la Plana with Vicente Navarro where she obtained both bachelors: Modern Horn (2011) and Natural Horn (2013). After that she obtained her Master’s Degree in natural horn at the Conservatorium van Amsterdam in the Netherlands in 2015, after two transformative years of studies with Teunis van der Zwart. Throughout the years, Mariantonia has also received invaluable guidance from many wonderful musicians, including the horn players, Claude Maury, Anneke Scott, Erwin Wieringa, Stefan Blonk, Gijs Laceulle, David Fernández, Rudi Korp, Martin Lawrence, and Raul Diaz among others.

Maria Antonia feels home as a soloist, making her concerto debut as a soloist at the “XI Festival de Música Antigua Puerto de la Cruz, Tenerife” in 2013. Since then she has performed as soloist horn concertos with orchestras as the Telemannisches Collegium Michaelstein (Germany), Apollo Ensemble (The Netherlands) or Die Chursachsische Capelle Leipzig (Germany) in several ocasions. She was the winner of the Monteverdi Choir Apprentice 2017 under the baton of John Eliot Gardiner, and she was also part of the 2015 Experience Scheme with the Orchestra of the Age of Enlightenment.

She is extremely passionate about chamber music, performing so far throughout the Netherlands, England, Germany and Spain with her chamber music ensembles: "Musica Aurensiana", her string quartet with natural horn; Harmoniemusic group, "Silberklang"; wind quintet, "Exquisito Ensemble"; and with her duo partner, pianoforte player Artem Belogurov. She also performs with many other chamber music ensembles regularly, as well as Horn and piano recitals (Eventually with violin, Brahms trio and other main repertoire for that formation). 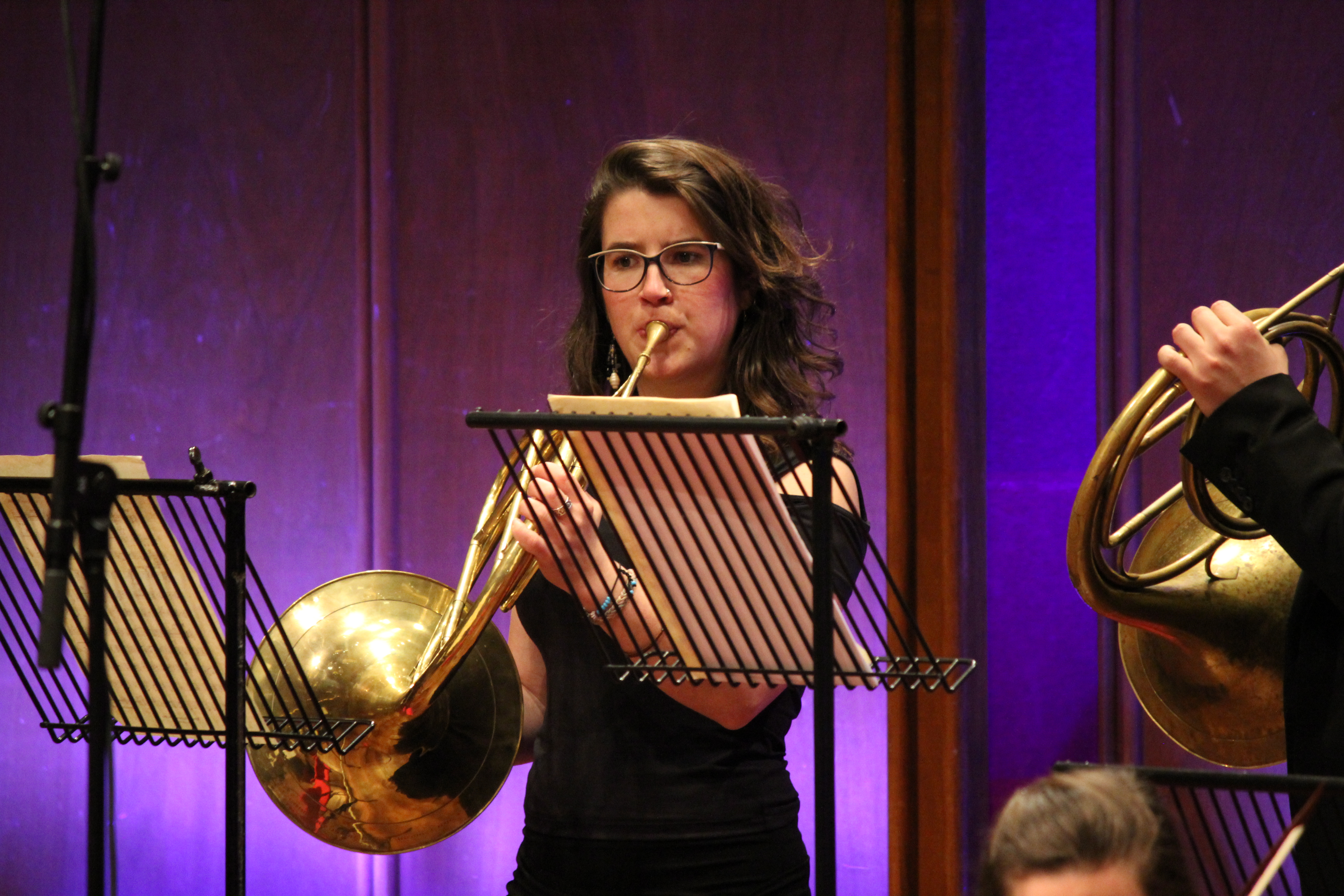 Not everything will be Horn…

Mariantonia’s interest in the cultural management began coincidentally while studying in Castellón, an interest which she very successfully pursued starting her management activities with the Orquesta de Cámara de Valencia, and later working with the Orquesta Sinfónica de Galicia, Wbm Colombia, Festival Oude Muziek Utrecht and Festival de Música Antigua Puerto de la Cruz, Tenerife, among others. She receiving in 2013, after more than two years of inspiring studies, her master’s degree in Cultural Management from the Universidad Complutense de Madrid and ICCMU.

After many years far from the “folk music tradition” that the bagpipe offered her, she started exploring the baroque oboe and recorder, playing “just for fun” in little friendly concerts. Her latest achievement has been playing horn and recorder on the same concert in Telemann Brockers Pasion, making as well a Cd recording during March 2019 with Apollo Ensemble. Her dream is to play J.S.Bach, B-minor Mass with oboe and horn both on the same concert.

Dancing as another perspective to music

Coming from the bag-pipe tradition once again, she has always been involved in different styles of social and traditional dancing. In 2015 she discovered the world of Swing dancing, proving to her that social partner dancing is the best way to express her creativity without any other external musical instrument. She dove into Lindy Hop, Charleston and Shag among other styles, but Collegiate Shag conquered her heart. She has learnt from world-renowned Shag dancers and keeps working to master her personal style, attending international Shag and Lindy Hop festivals. She has taught Collegiate Shag at Key Town Swing in Leiden, teaching now a days Lindy Hop workshops in The Nederlands.

Musicality can be developed

This background has become the perfect mix to develop in her teaching the necessary tools to transmit and help her students to develop their musicality. She has been teaching Musicality lessons to different instrument players even out of the horn family… Since she began with the bagpipe playing at the early age of 4, she has been delving into learning and understanding the process and the factors involved in musical expressivity. On her dancing, as well as while her playing, she loves to analyze and apply that knowledge to make the body be the perfect device for expressivity; musicking whilst having fun. 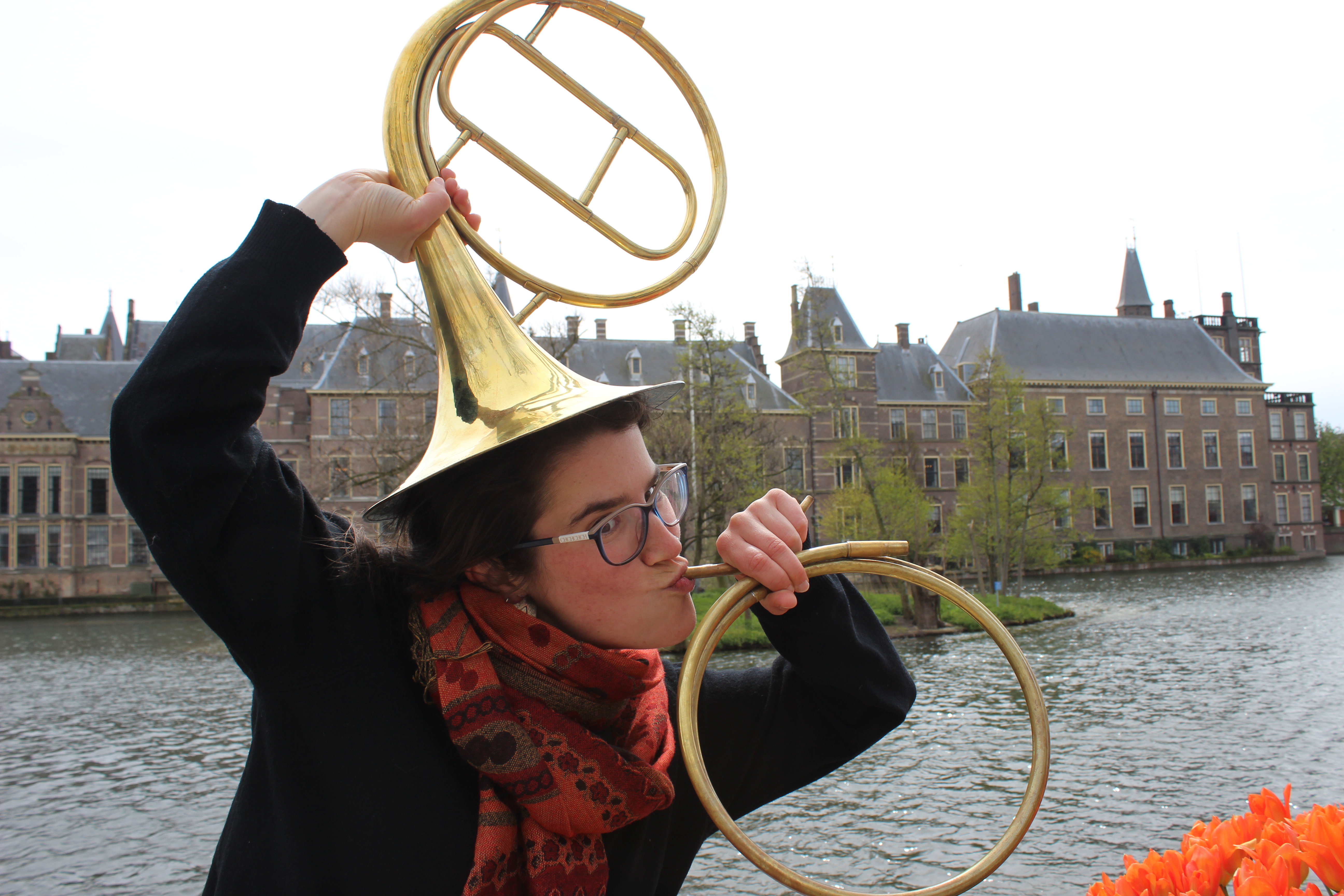 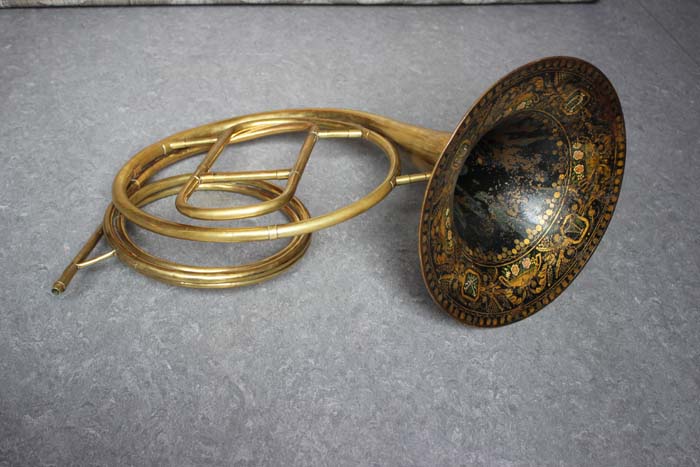 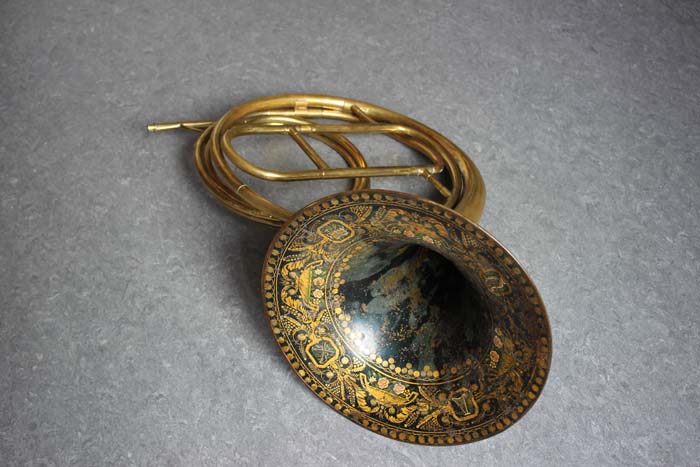 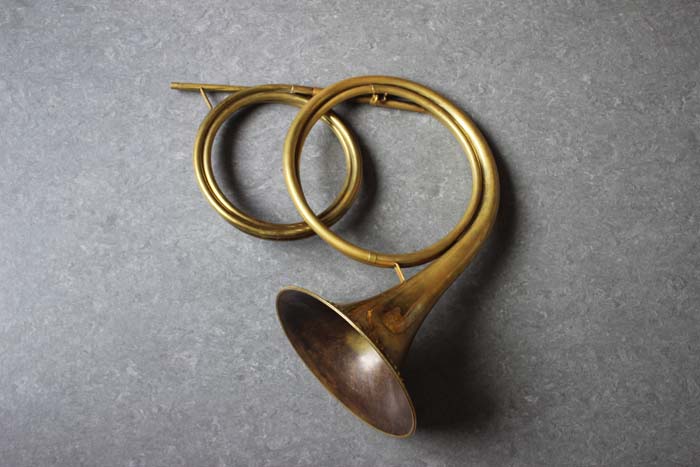 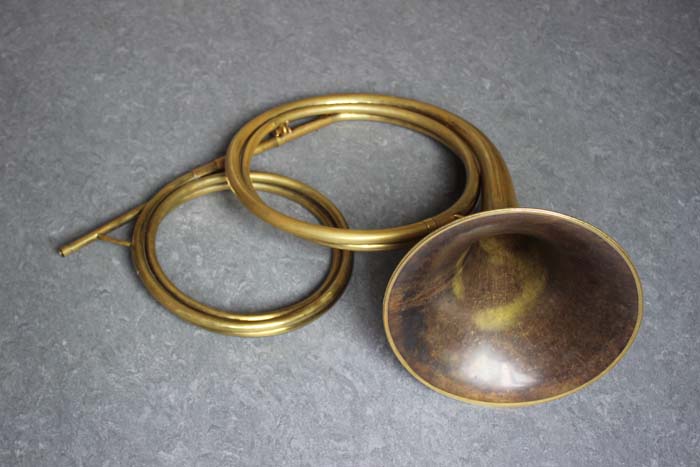 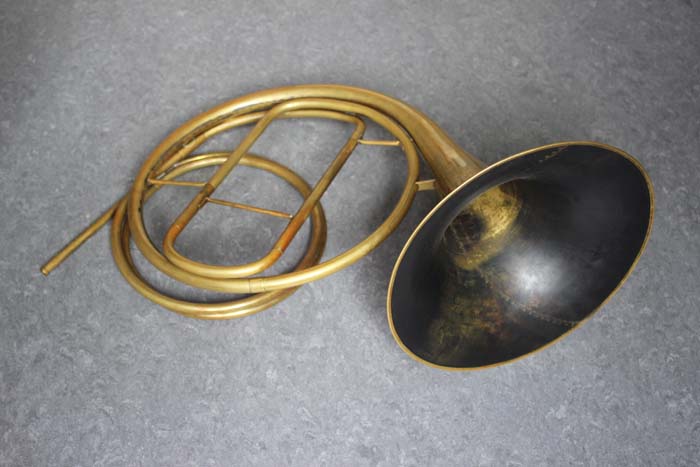 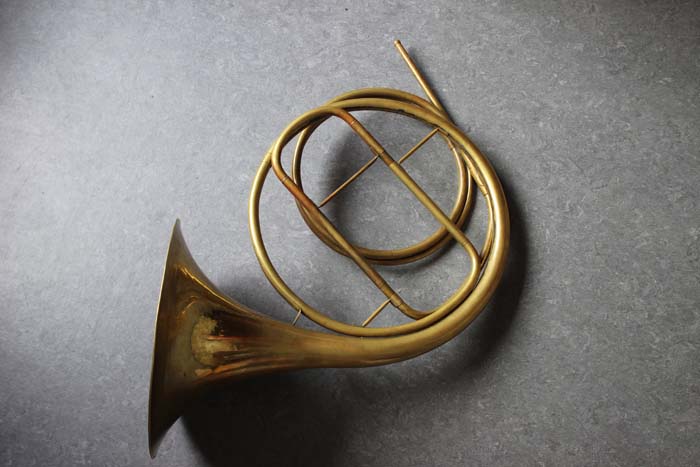 Copy by Andreas Jungwirth, Circa 1990 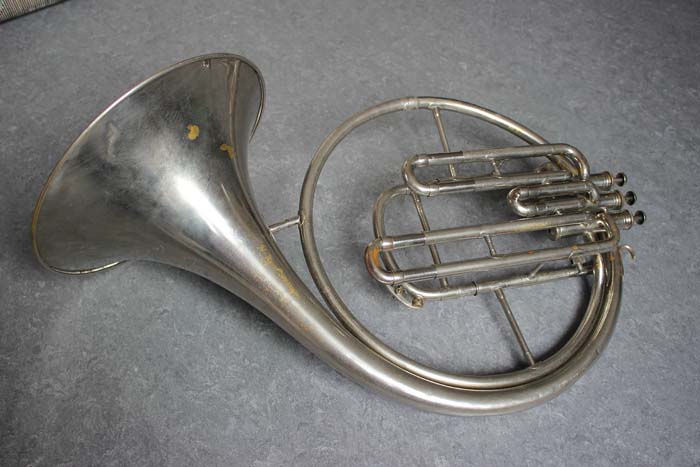 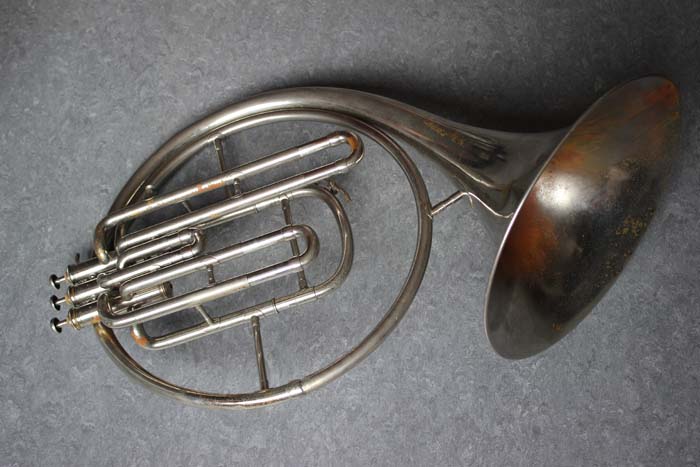 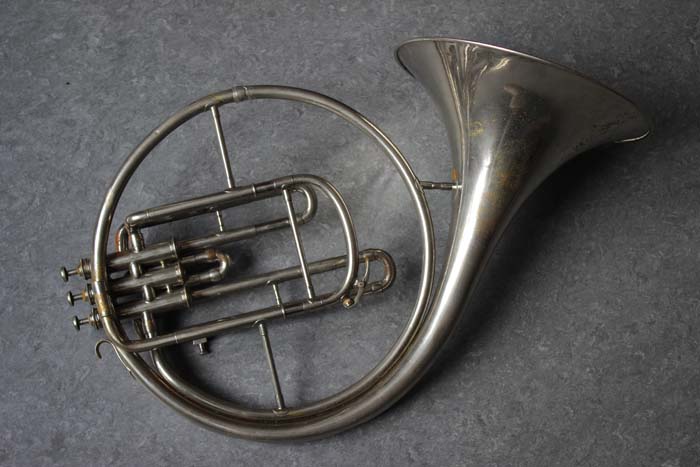 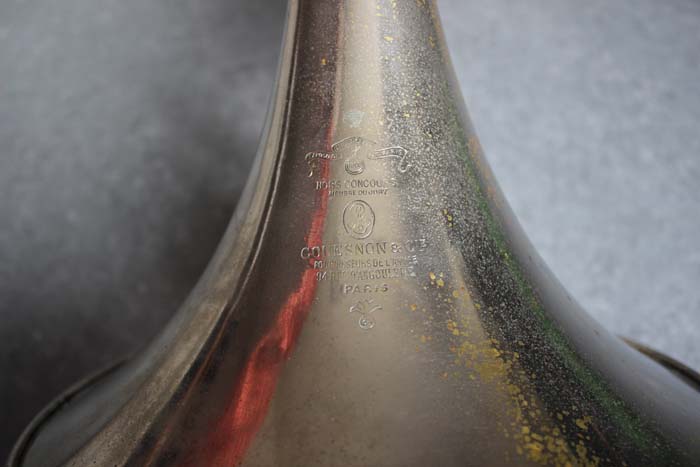 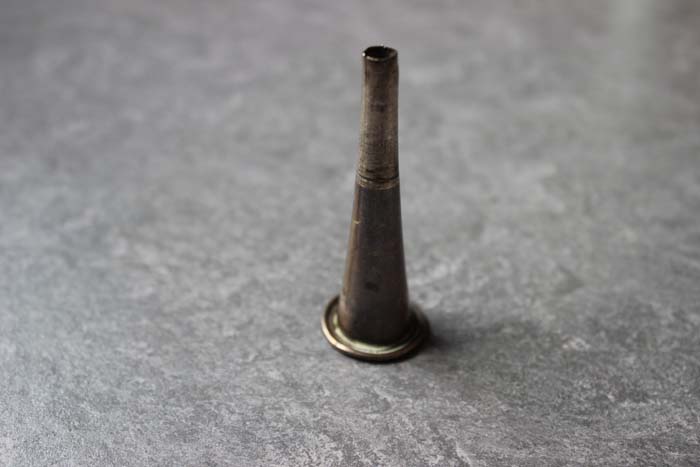 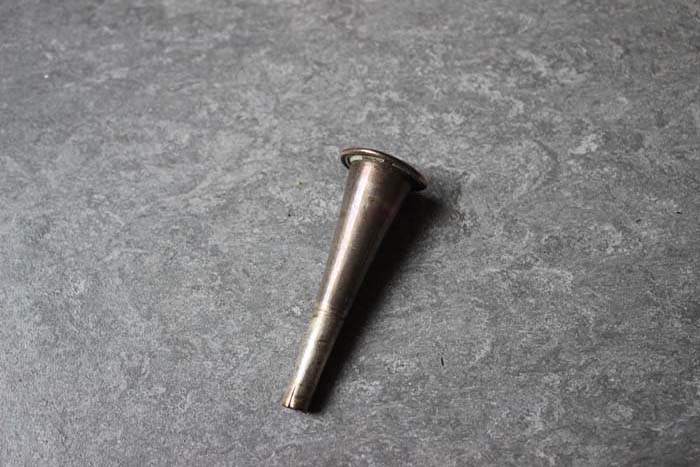 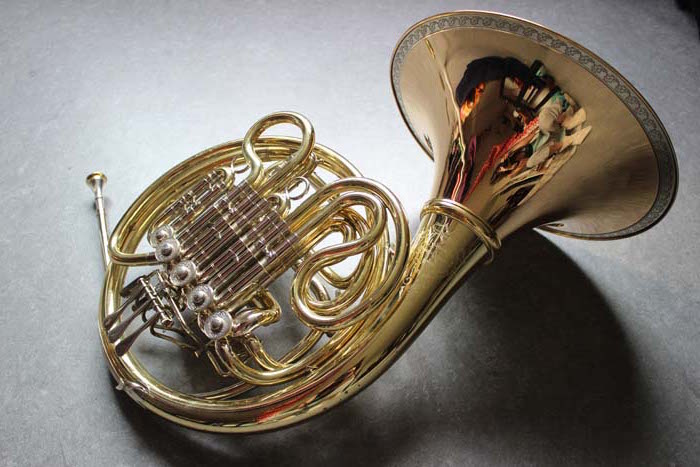 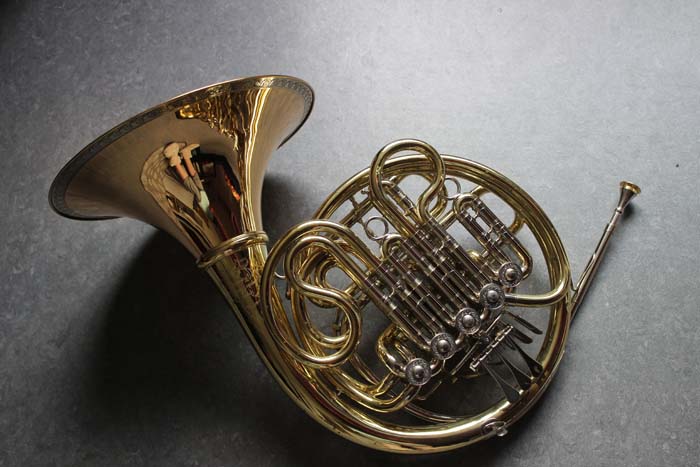